Collaborative Project: Quilt: Death from A to Z by Adam Lanza, December 14, 2012

Death from A to Z by Adam Lanza, December 14, 2012, 254 x 200 cm, is a quilt that not only memorializes but dramatizes the tragic shooting of 26 people, 20 of them school children, at Sandy Hook Elementary School in Newtown, CN.

While researching this event and the arguments for and against gun ownership in the United States, I was surprised to discover that the National Rifle Association sells baby bibs because the NRA believes (I think) owning guns strengthens the security of families. How ironically tragic I thought. I purchased 26 NRA bibs; had each embroidered with the name, birth date and a letter of the alphabet for each victim, and arranged them on a colourful background I designed of rectangles on a white background. Around a red and blue border, I arranged the title on the top border and the location of the shootings along the bottom, adding NRA crests as well.

I didn’t want this quilt to be a simple memorial but a thought-provoking piece of art and call to debate and action on sensible gun reform in a nation awash in guns and gun violence.

I had never made a quilt before and a friend introduced me to Barb Gyoba, who operates Princess Quilts in Aschcroft, BC and, with her expert help and technical guidance, my quilt design became reality. Other individuals were involved in embroidering the bibs, edging the quilt, attaching the hangers, heat pressing the embroidered NRA patches and sewing the bibs onto the quilt.

As noted in the Letter of Interest, I have created a concept model of a possible National Holocaust Memorial to demonstrate my ability to design an architectural monument.

The monument sits on a giant Canadian flag, which I envision as a white courtyard with sugar maple groves on both sides. When the leaves turn red in the fall, the flag would most clearly be seen but, as the scene changes with the seasons, it is a visual telling of the story of the rise and fall of love and hope in a world that seems to cycle through tragedy and triumph. Is it that we must we never forget the holocaust or is it we must we simply remember who we are?

Four columns rise from the centre of the courtyard to support a massive Star of David on an angle, two columns resemble the bones of victims and two carry the infamous grey stripes of inmate’s pyjamas.

An elevator in one column would take visitors in darkness and silence approximately 14 stories high and open to a central glassed area. Directly ahead a glass tube would likely point towards the Ottawa River and a second Star of David, this one at right angles to the ground. Panoramic view of the city would reveal, in one direction, the Peace Tower of Parliament Hill and down to the ground in the opposite, the Canadian War Museum. At the end of the glass tube, a central stained glass design contains my portrayal of the pulsing of human consciousness from its ineffable source, untouched by any human action, to what we consider concrete reality and back again.

As a teacher of art at the British International School of Jeddah in Saudi Arabia, I worked with the music and drama department heads and cast of the annual school production, The Rocky Monster Show, designing and painting the graphics for the set and working with them, as director and video editor, to produce a video which was projected on a large sheet to begin the show.  The video, set to the music of Born to be Wild, showed the hero driving from the outskirts of Jeddah to the school auditorium.

In addition to producing this video, I also recorded and produced three-camera videos of the show and graduation ceremonies.

One of my many pieces that is religious in nature. In this case a draped canvas, in the closed position, covers and makes invisible what is behind, a common theme in religious art symbolizing the break in communication between human beings and God.

When opened, it reveals Nietzsche’s famous quote, “God is Dead”, but it paradoxically appears with Christ’s crucifixion, which for Christians is a memorial of his sacrifice and triumph over death.

Arrowhead Gardens is a senior housing project providing 449 affordable for-rent housing units for independent seniors in a campus setting. Two residential buildings & a mixed-use residential building are sited around the Village Center and extensive landscaped courtyards. The Village Center serves as the heart of the community providing a large variety of community gathering spaces. The large landscaped courtyards provide a variety of opportunities for outdoor gathering, gardening, public art and walking trails in a secure setting. The extensive gardens throughout the campus utilize rain harvesting for irrigation, as well as for decorative water features. Parking is provided in secure below grade parking garages under each building.

Vivek was project architect and responsible for the overall design of the project.  The intent was to emulate the hills in Seattle where the building is situated.  The building has long vertical facades reminiscent of cliff faces, and added protrusions such as bay windows and offset units add to the sense of the building being born of the cliff face.  The bottom two stories use textured concrete to give a stone-like base, grounding the buildings in the hills.  Various textures and materials were used to achieve the desired affects, including stone, metal siding and Hardie Panels and planks. 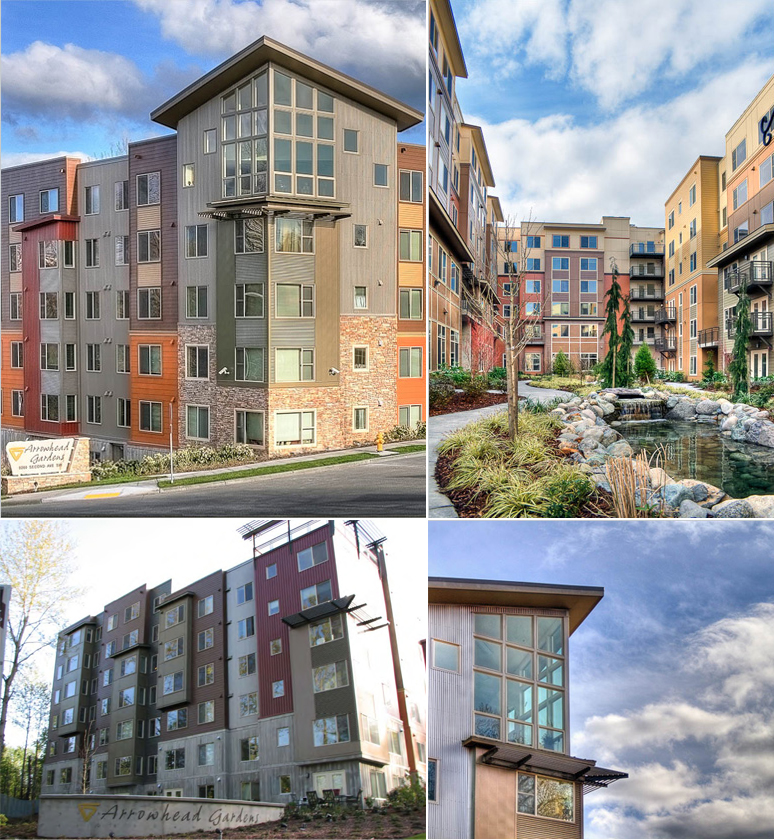 Vivek was project architect and one of the two designers for this project.  It was important for this project to have characteristics to reflect both the culture of the island and the companies branding.  Another major aspect was the construction and materials used as Guam is located only 15 degrees North of the Equator, and as Guam experiences a number of super-typhoons a year. 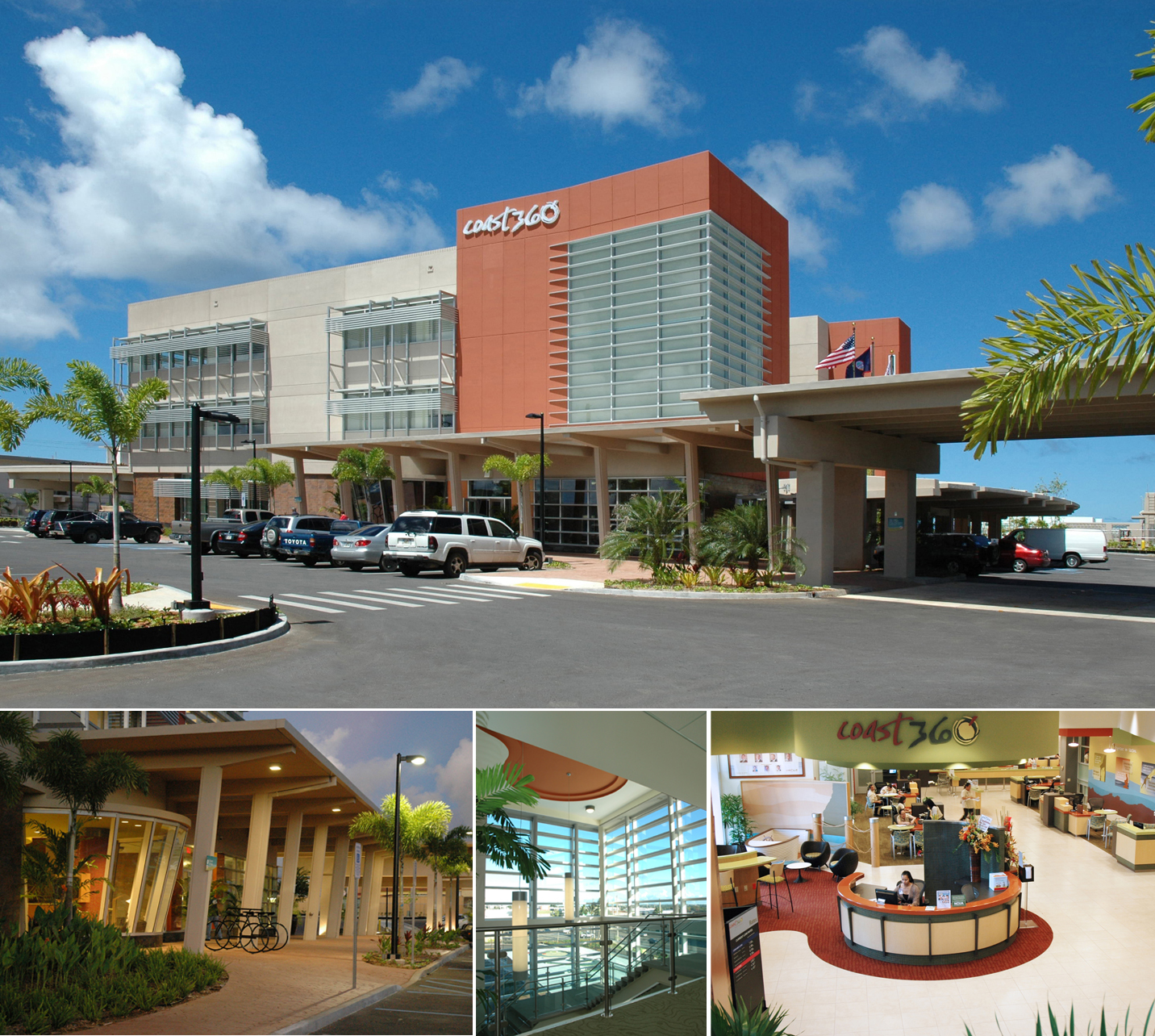 North Centennial Recreation Centre is located at Dufferin and Sinclair in the William Whyte neighbourhood of Winnipeg, Manitoba. Increasing neighbourhood visitation and access to the facility was a defining component of the design. Understanding distinct stakeholder needs was a preliminary and integral step in the process. Designed for LEED Silver® certification, the project includes two green roofs, solar panels, and substantial natural space in the design. This design included a new gymnasium, fitness centre, classrooms, community learning studios and a community kitchen. 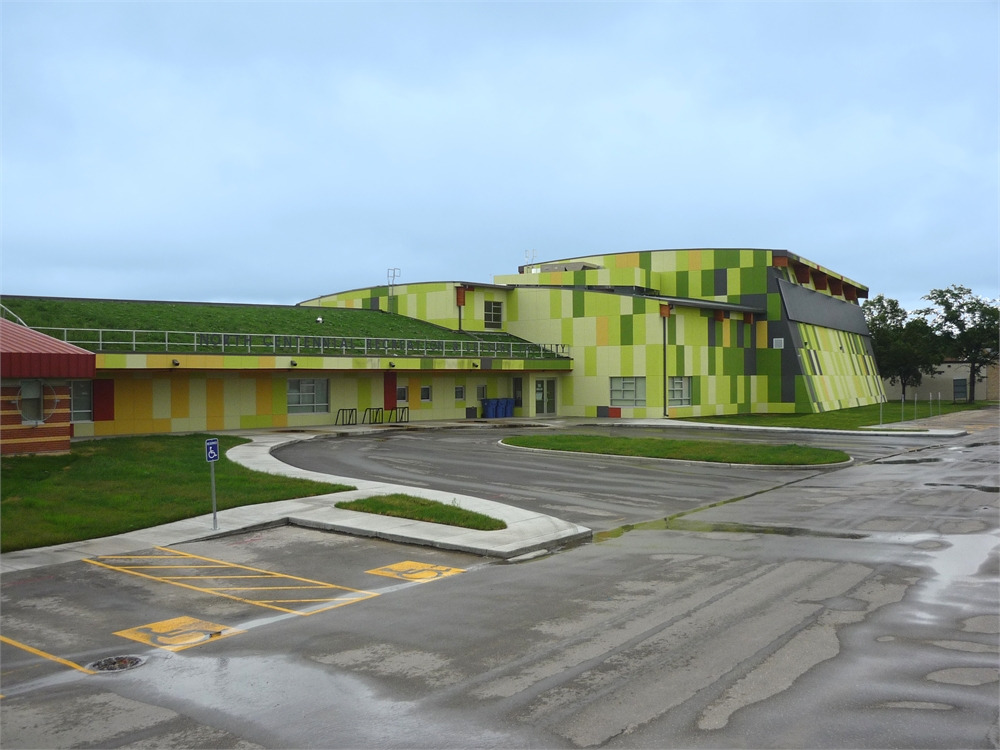 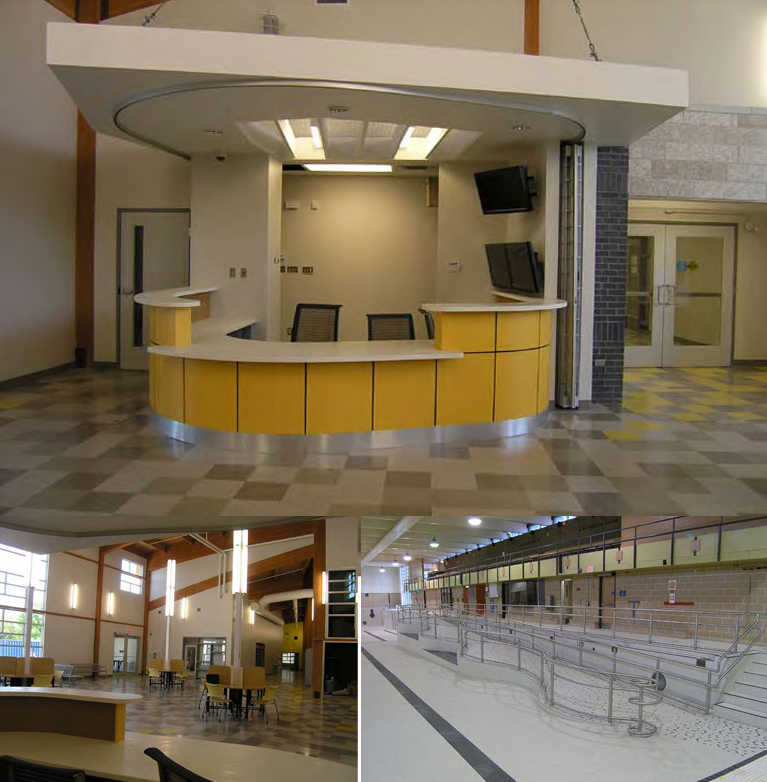 MICEC is a provincial, non-profit, charitable and educational organization that works to promote awareness and understanding of Indigenous culture for all Manitobans. The main floor of the building was dropped by six feet to allow for grade level access. A new mezzanine level houses book stacks and a children’s reading area. The façade was altered with the addition of a glass terrarium. This green space is alive with the sights and smells of traditional plants and medicines as part of the educational programme at the Centre. Seven large poles representing the languages of Indigenous people in Manitoba create a dramatic gesture of welcome outside the entrance.

Vivek was the project Architect for this building and responsible for all contract administration. 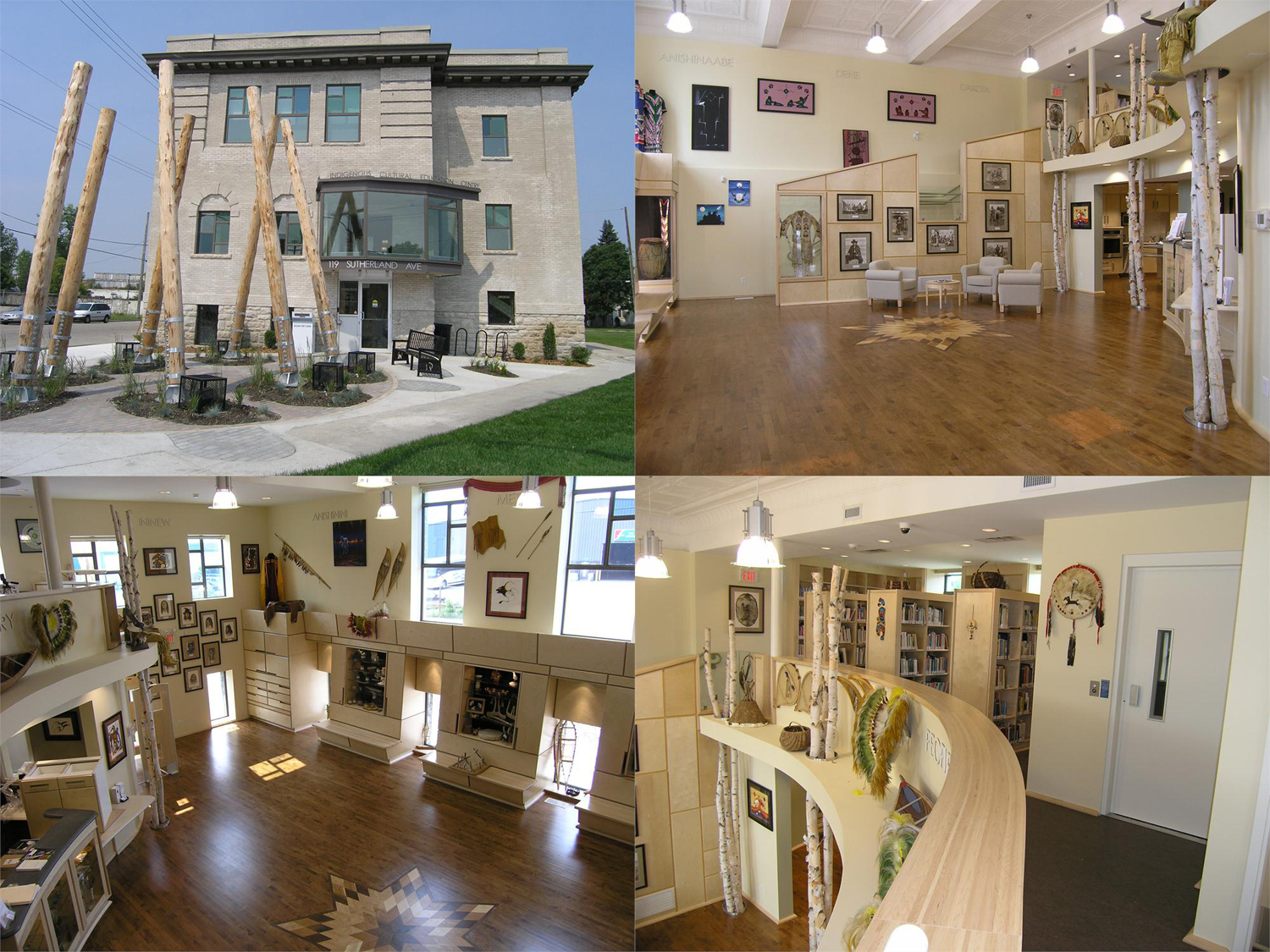